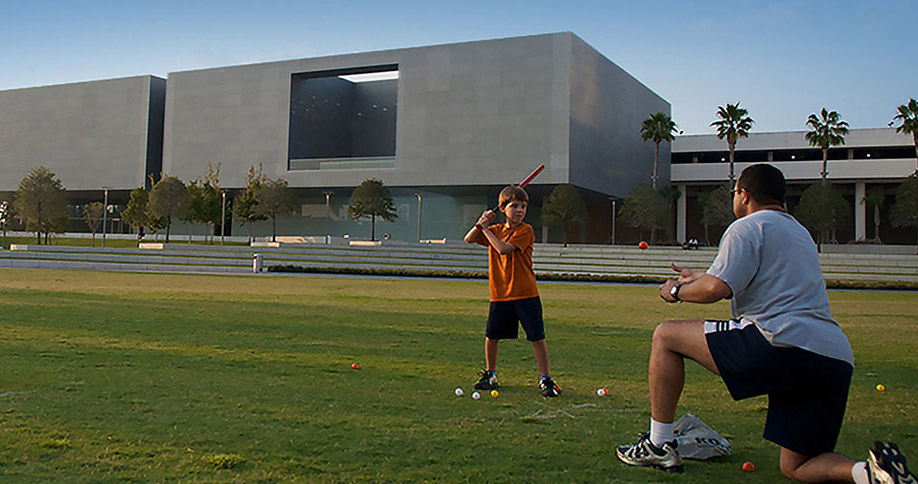 Tampa Bay has become an eclectic mix of ethnicity and cultures, thanks in large part to our unique history dating back to the days of Spanish exploration. Ponce de Leon arrived in Tampa Bay in 1513, but like other parts of western Florida, our area was ignored as explorers focused on the east coast.

As we grew, the culture continued to expand and diversify. In 1886, Vicente Martinez Ybor established a cigar factory in Tampa, starting our reign as Cigar City. Founded by Cuban immigrant cigar manufacturers, Ybor City offers a taste of Hispanic flavor through local cigar factories, restaurants, and historic architecture. Ybor City hosts a variety of events every year to celebrate our Cuban roots, including Ybor Aficionado Days, Cuban Cultural Days, and the Cuban Sandwich Festival.

While certain areas like Ybor were heavily influenced by Cuban culture, many nationalities and cultures are prevalent throughout our community. We are home to individuals hailing from over 130 nationalities, running the gamut from Irish to Puerto Rican to Indian to Vietnamese.

L’Unione Italiana, or the Italian Club of Tampa, hosts regular events, including the Festa Italiana and Wines of Italy. We were also selected to host the 2014 International Indian Film Academy Awards. Tarpon Springs is home to a Greek community with some of the best restaurants, markets, and bakeries in the country, among the world-famous sponge docks.

Tampa Bay is a place where you and your family will immediately feel like part of the community. With 134 different international ancestries, there is something for everyone. The opportunity to grow and prosper here attracted generations of residents, particularly from Spain, Cuba, Italy, Greece, and Germany.